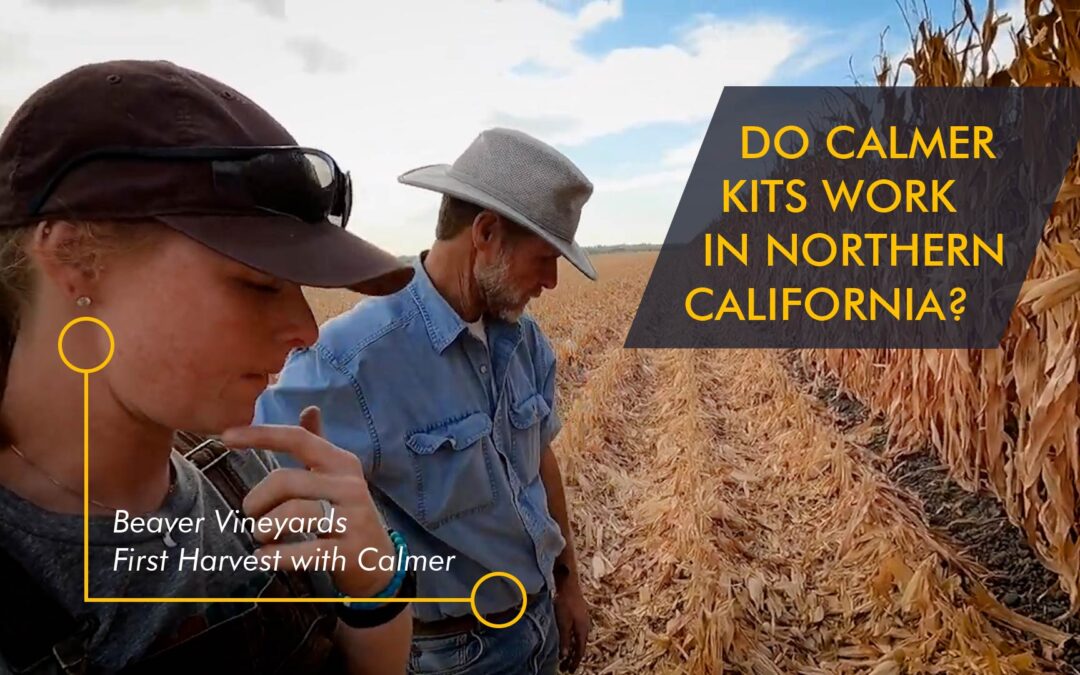 Watch Beaver Vineyards’ self produced video as Tara talks through installation process along with the performance realized from the Calmer BT Chopper® Kit on their John Deere 843 corn head. Even seasoned farmers are surprised at how well Calmer’s Kit improves the performance of their corn heads. Every kit we manufacture for various makes and models has undergone extensive testing and observation to be refined to the highest standard possible. Many folks think they need to sell or trade their old corn heads, but after installing the Calmer Kit, farmers get the confidence they need going into harvest that their corn head will perform at their level and that their cornstalks will be managed properly for easier tillage and planting.

We don’t know the folks at Beaver Vineyards personally, but it looks as though corn is a secondary crop in their farm’s total operation (considering their official name is Beaver Vineyards). John Deere began producing their 40 series corn head in the late 1960s and utilized this design until the late 1990s with the production of the 90 series corn head. So, their 8 row JD 843 head has seen a fairly long service life. Maximizing your overall profitability through rehabbing equipment instead of purchasing new is one of the primary benefits of our kits that we don’t always talk about, but many farmers see costs as low as $1/acre.  So, leverage your mechanical skills to upgrade your older corn head instead of buying new to boost yields and profits with equipment you already own! New to slightly used 8 row corn heads are often priced between $60,000-$90,000. Save the money and upgrade your current corn head with a Calmer Kit for even better performance than a new head but at an affordable price.

Complete the ROI plan to see how

IT PAYS TO RUN CALMER PRODUCTS! 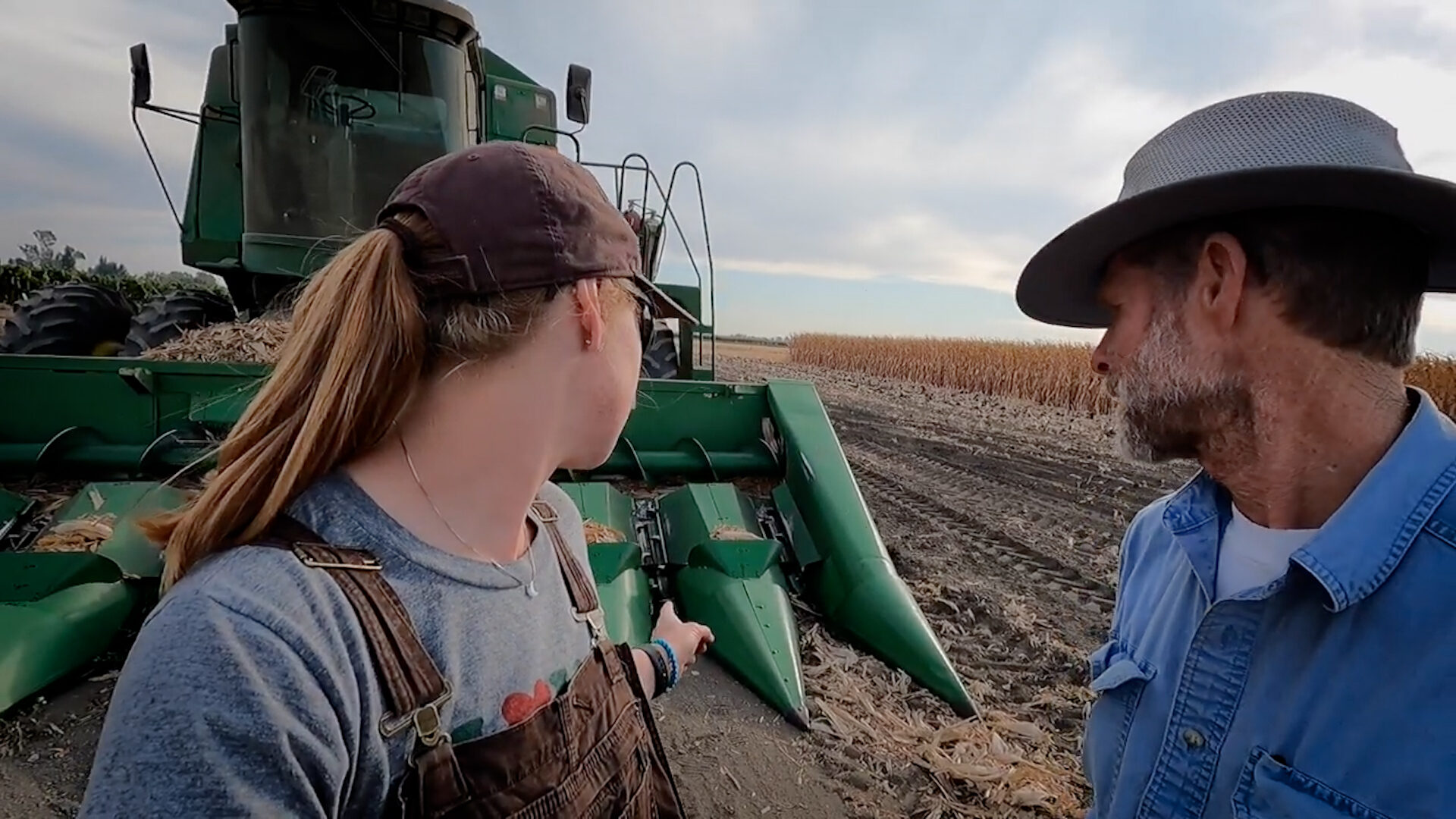 In the video, Tara describes how her father used to compensate for the corn head’s inability to process stalks in previous years by cutting the cornstalks high and as close to the ear as possible. If you are using workarounds to manage your harvest, you will be astonished at how well your corn head will operate after installing a BT Chopper® Kit on every row unit. 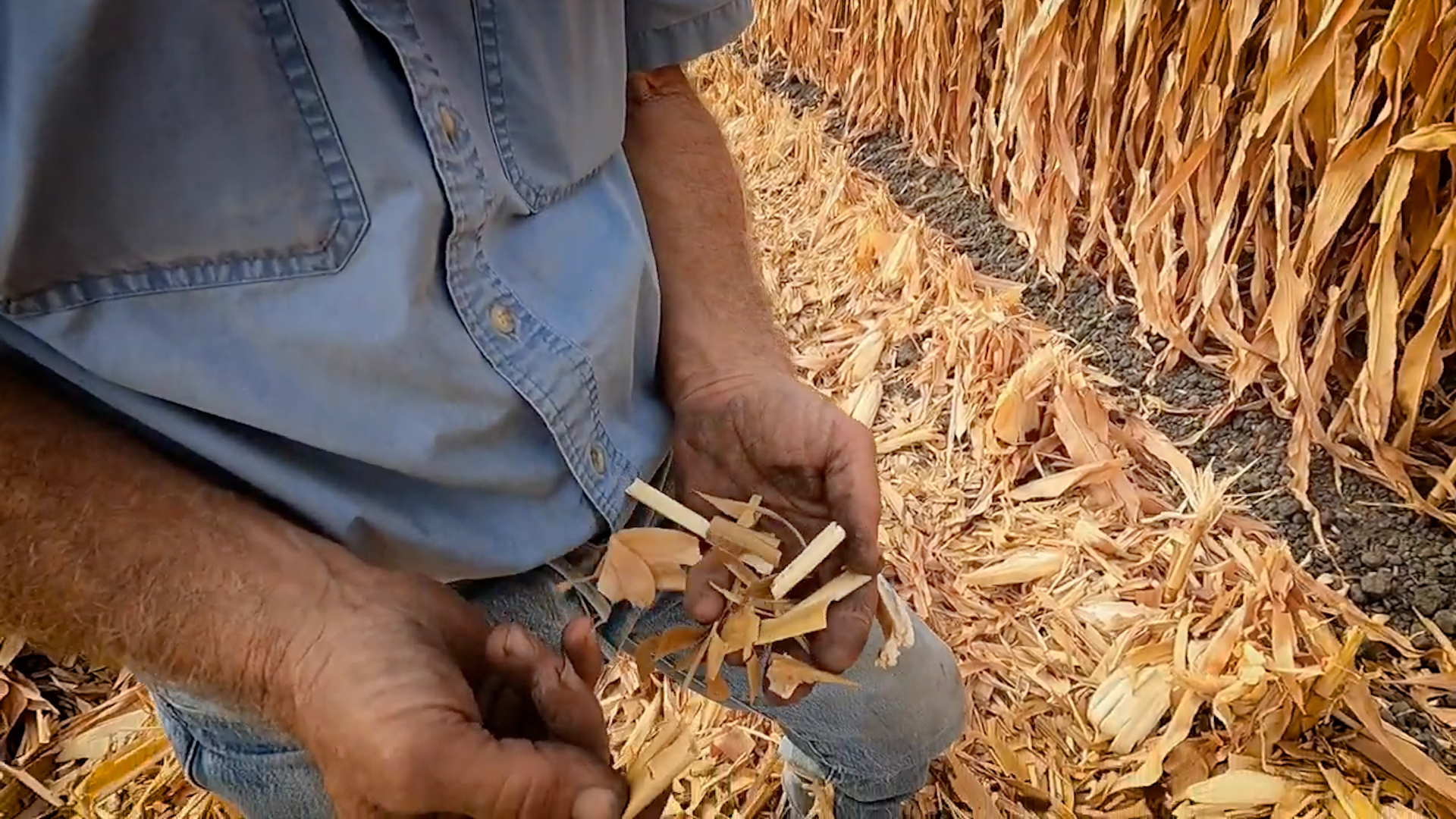 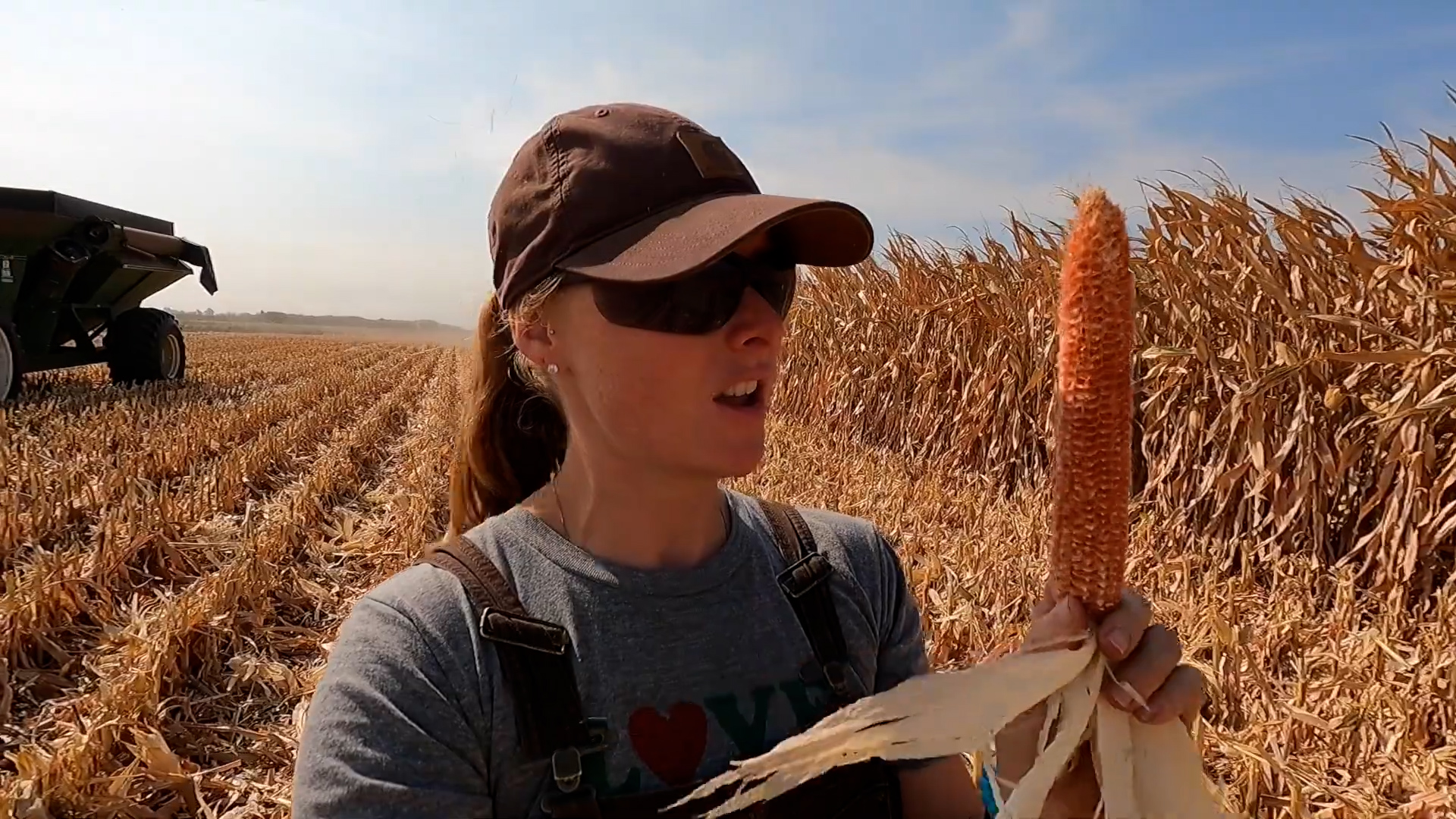 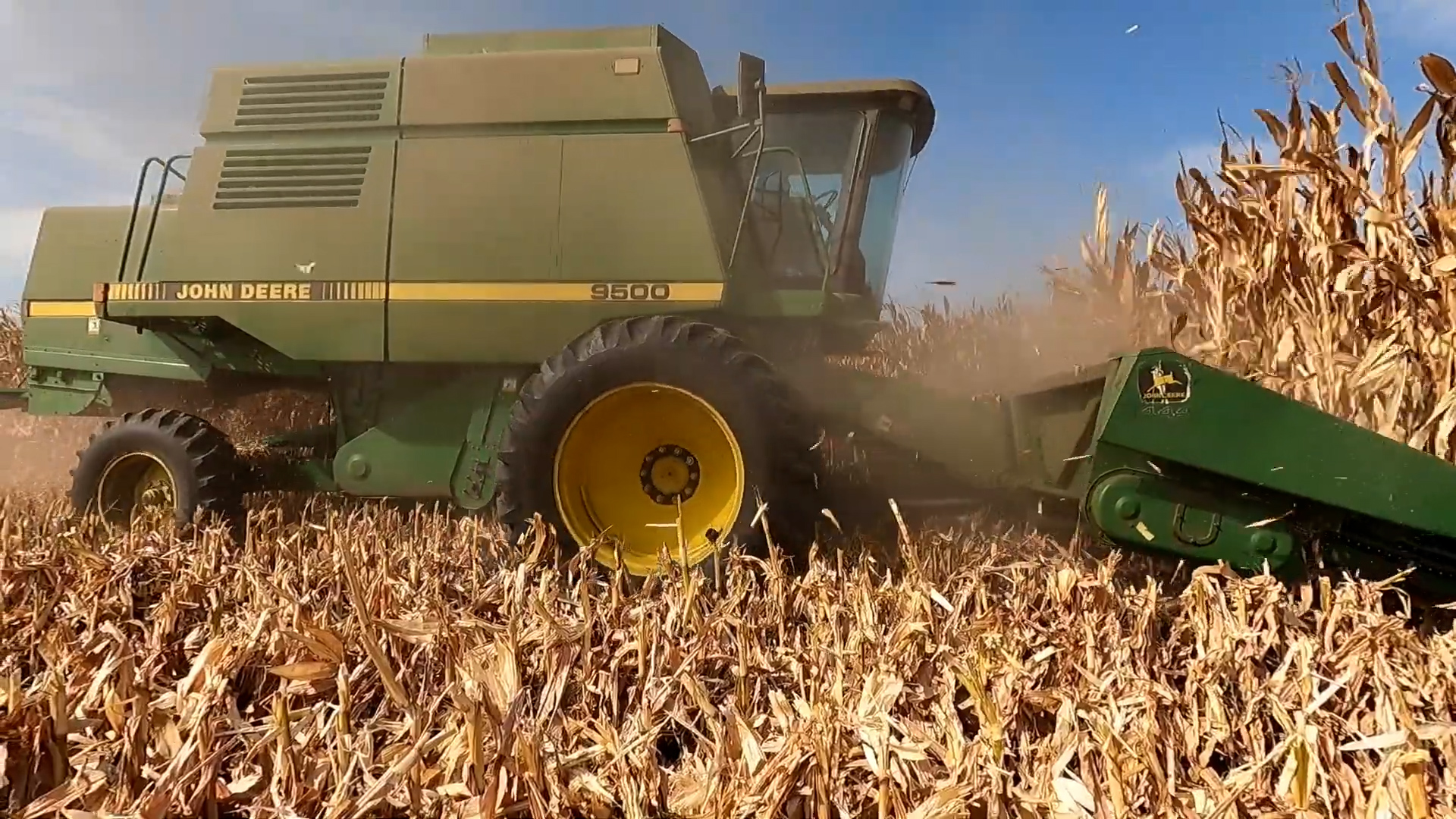 Built Like a tank, older John Deere Farm equipment goes the distance with proper maintenance. Don’t assume because it’s old, it needs replaced! instead, upgrade and save!