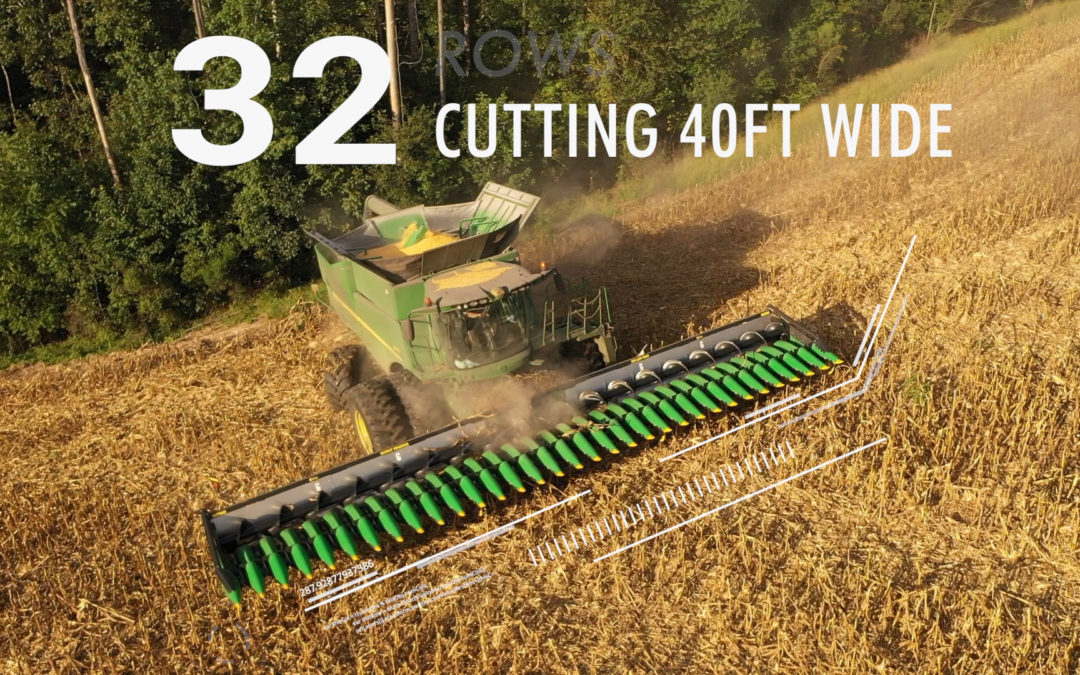 Operating at 40-foot wide, the Calmer 3215 Corn Head was produced for Frank Howey Farms in Monroe, North Carolina. With nearly 21,000 acres to farm where he grows corn, soybeans and and wheat, along with raising a small cattle herd, Howey farms needed a corn head that is reliable and can eat a lot of corn…FAST. Winner of major farming awards like FFA Star American Farmer in 1987, American Farm Bureau Young Farmer and Rancher Achievement Award in 1995,  Swisher/Sunbelt State Farmer of the Year in 2003, and Top Producer of the Year in 2018, Howey puts his best foot forward in everything he does. 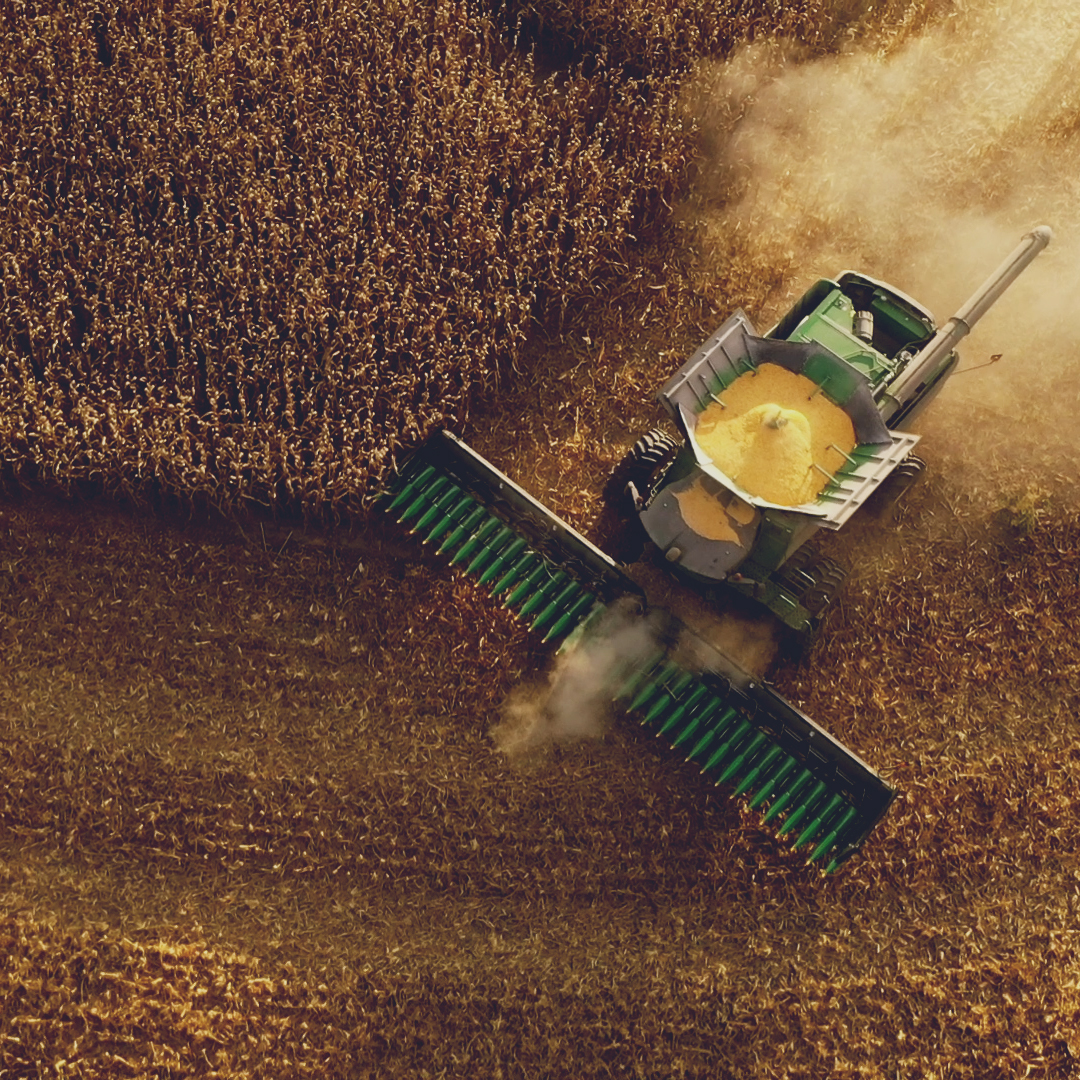 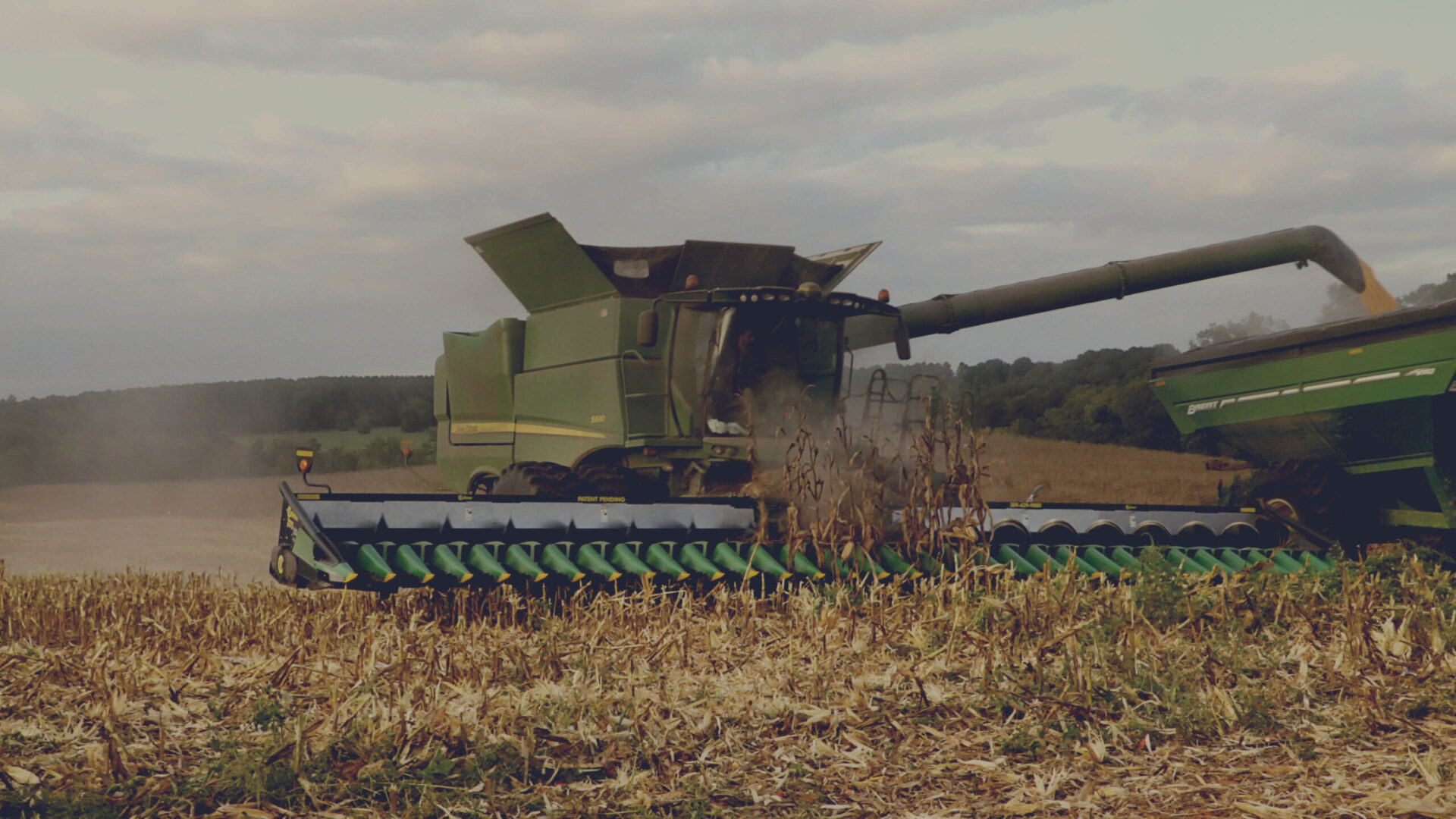 Calmer heads are so reliable and efficient, the only problem you’ll have is keeping your grain tank empty. This is made possible through the integration of the Calmer Residue Management Performance Kit, which allows the corn head to harvest faster and more effectively while also reducing kernel loss problems and trash intake into the combine.

Call us today at (309) 629-9000 to get a quote on building a new Calmer Corn Head or click here to see our inventory of certified reconditioned Calmer Corn Heads for purchase or rental! 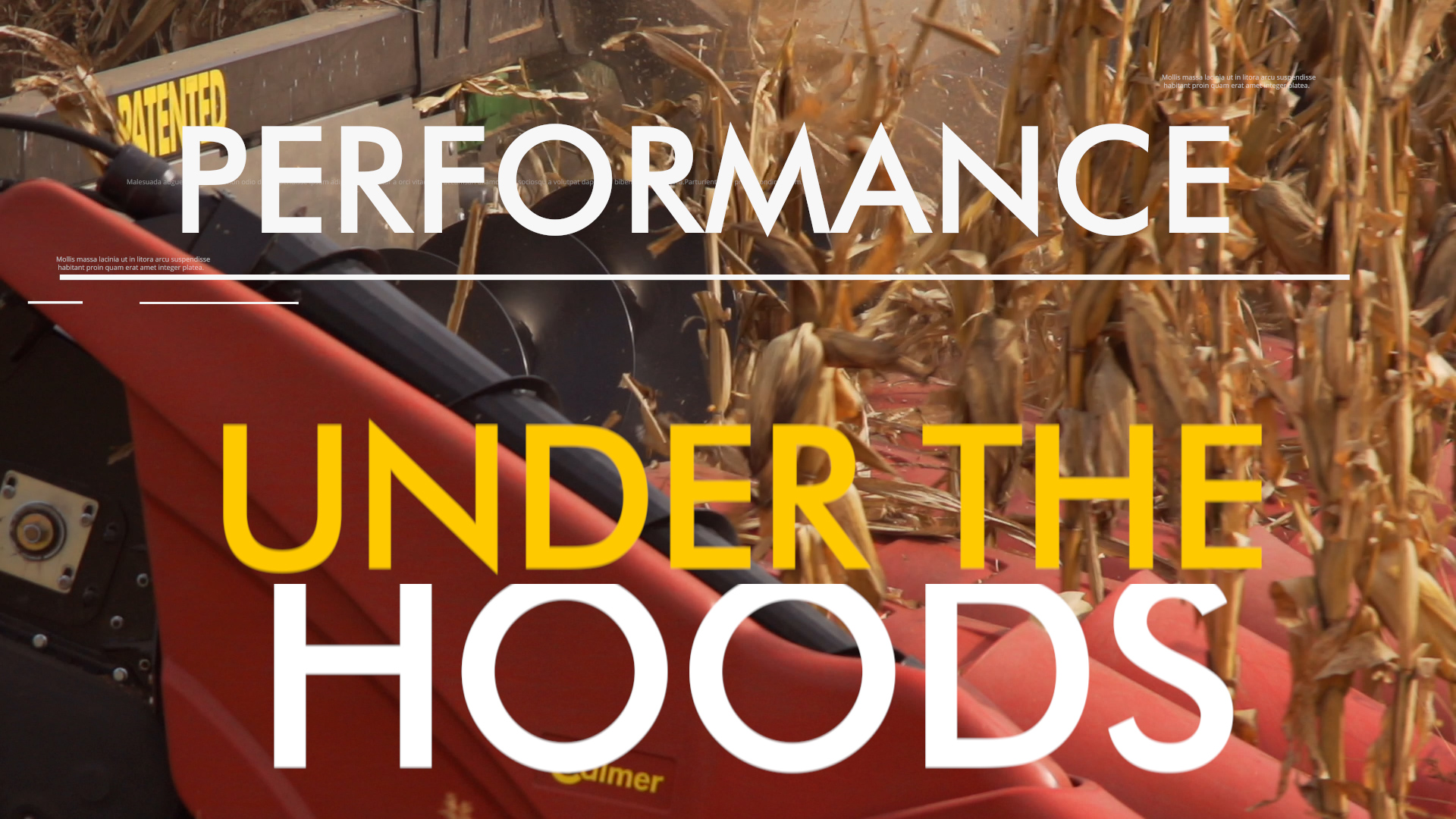 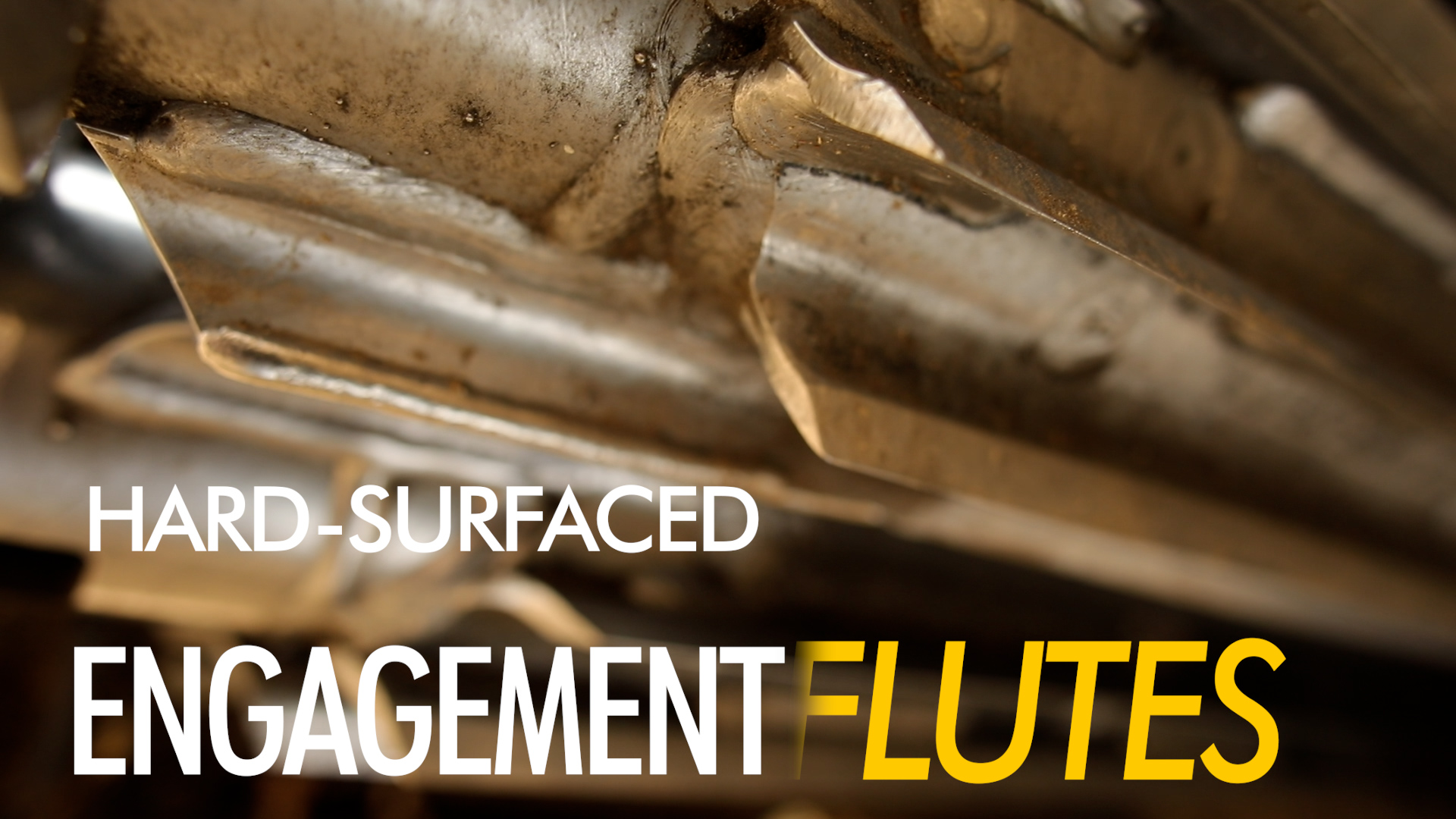 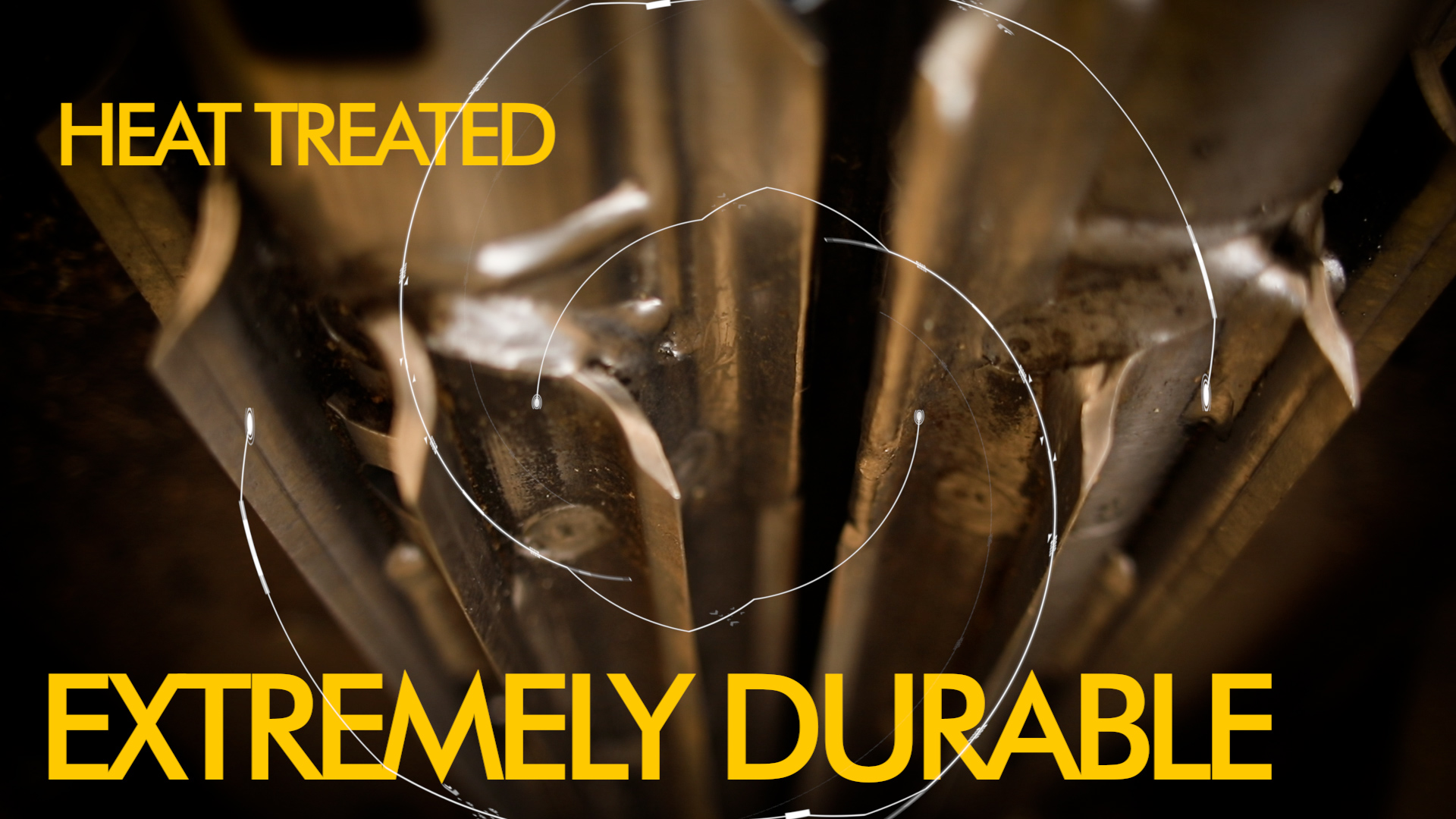 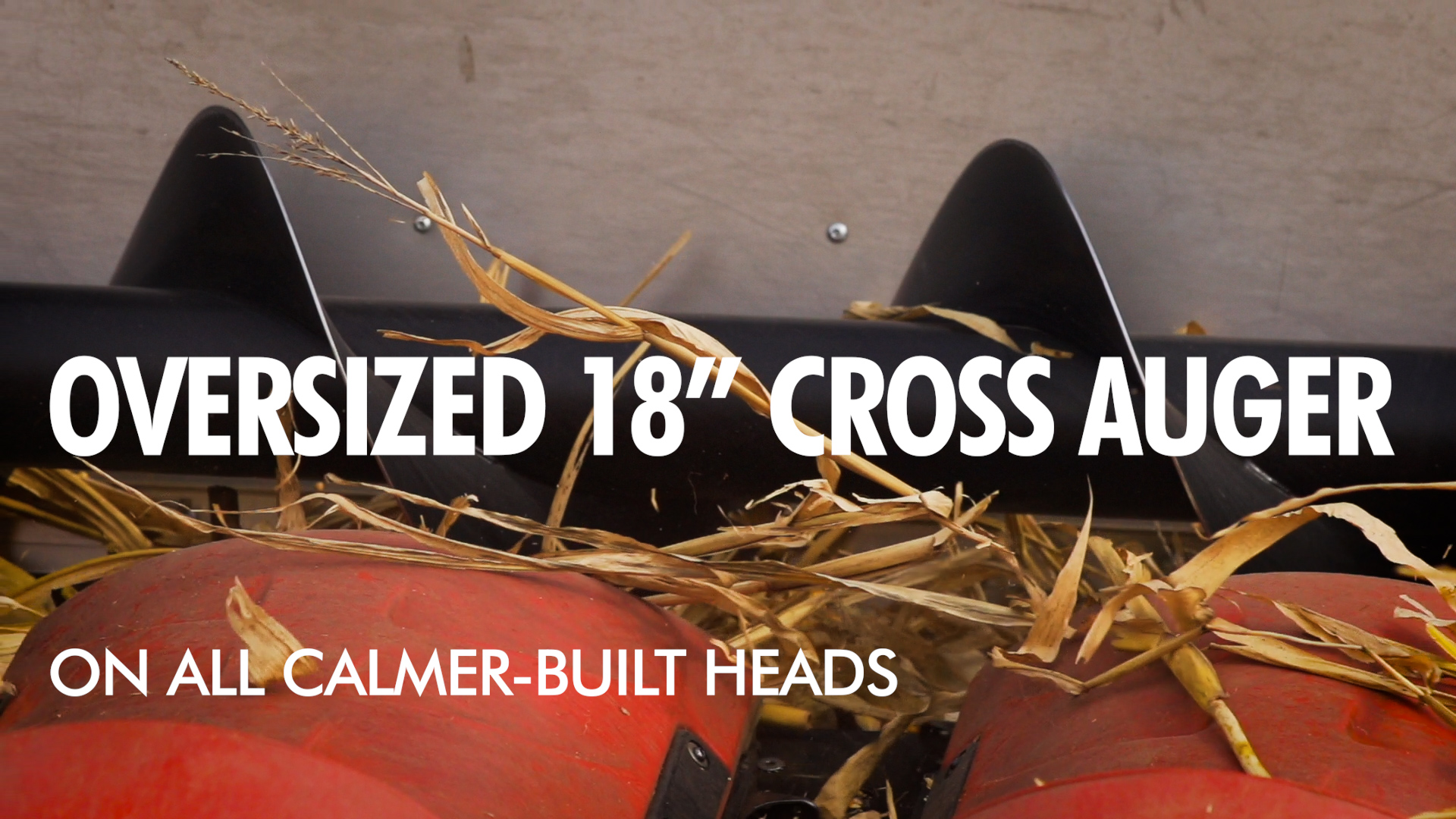 Discuss the Pros and Cons of a 40ft corn head on New Ag Talk.com 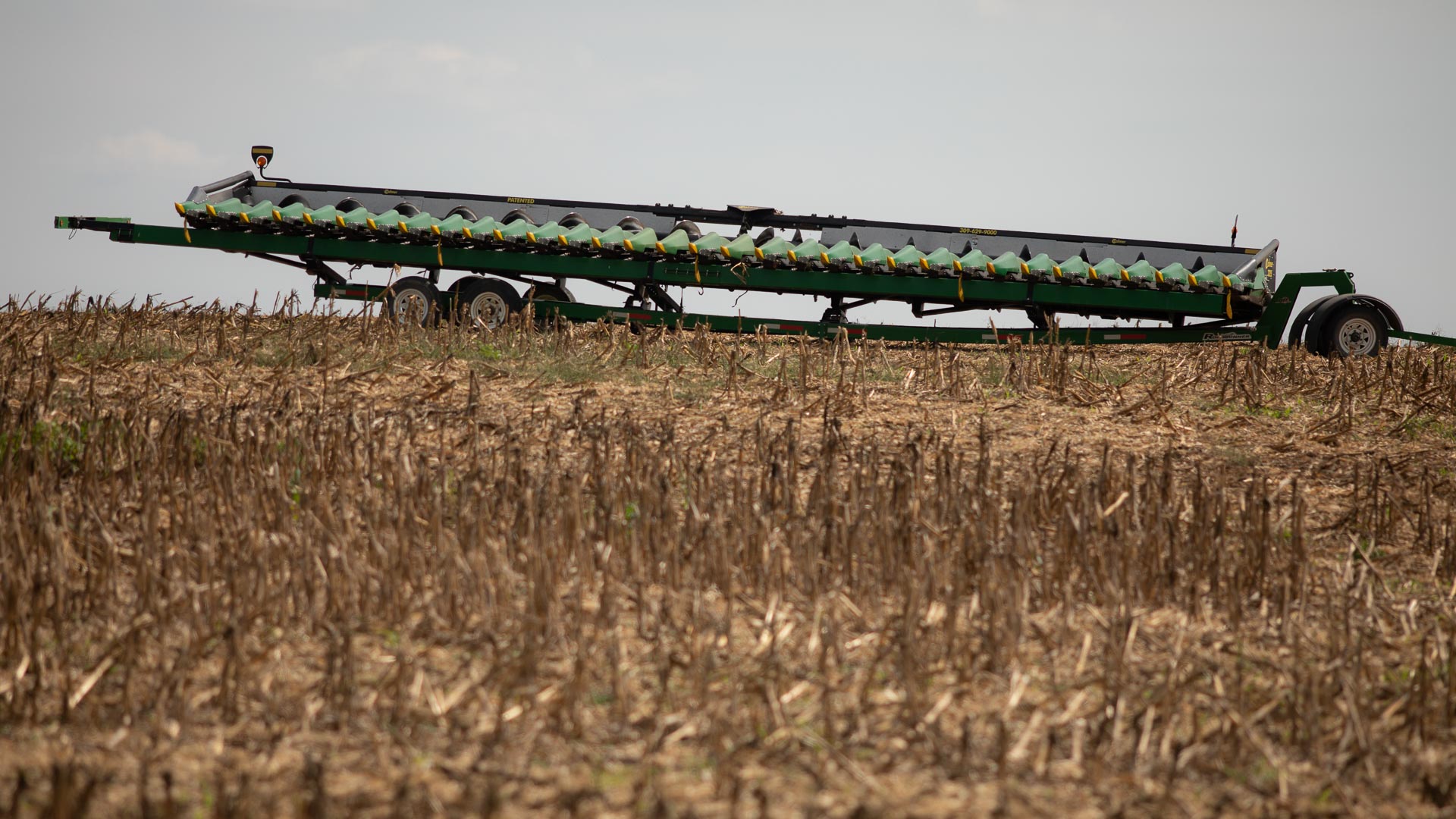 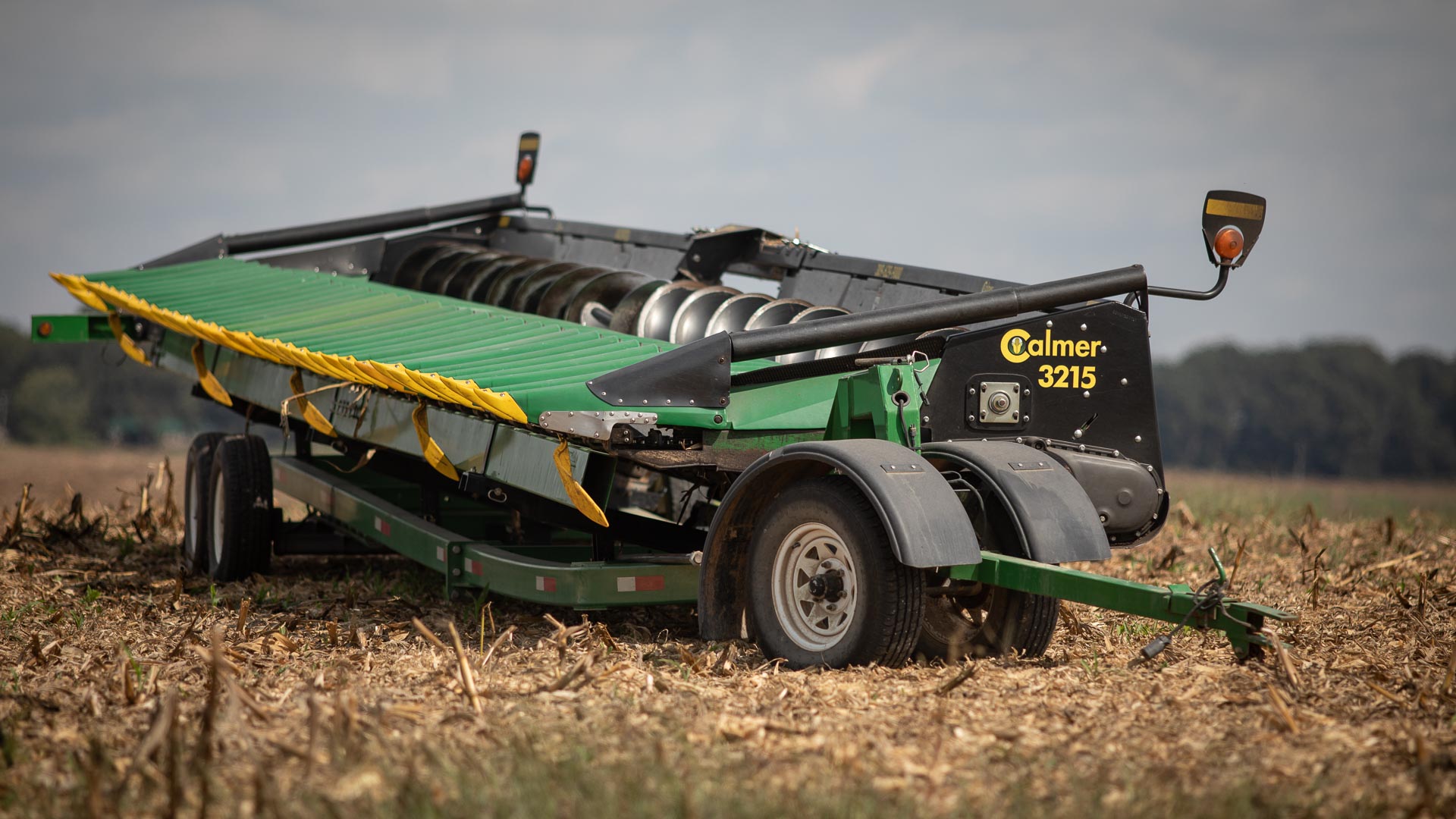 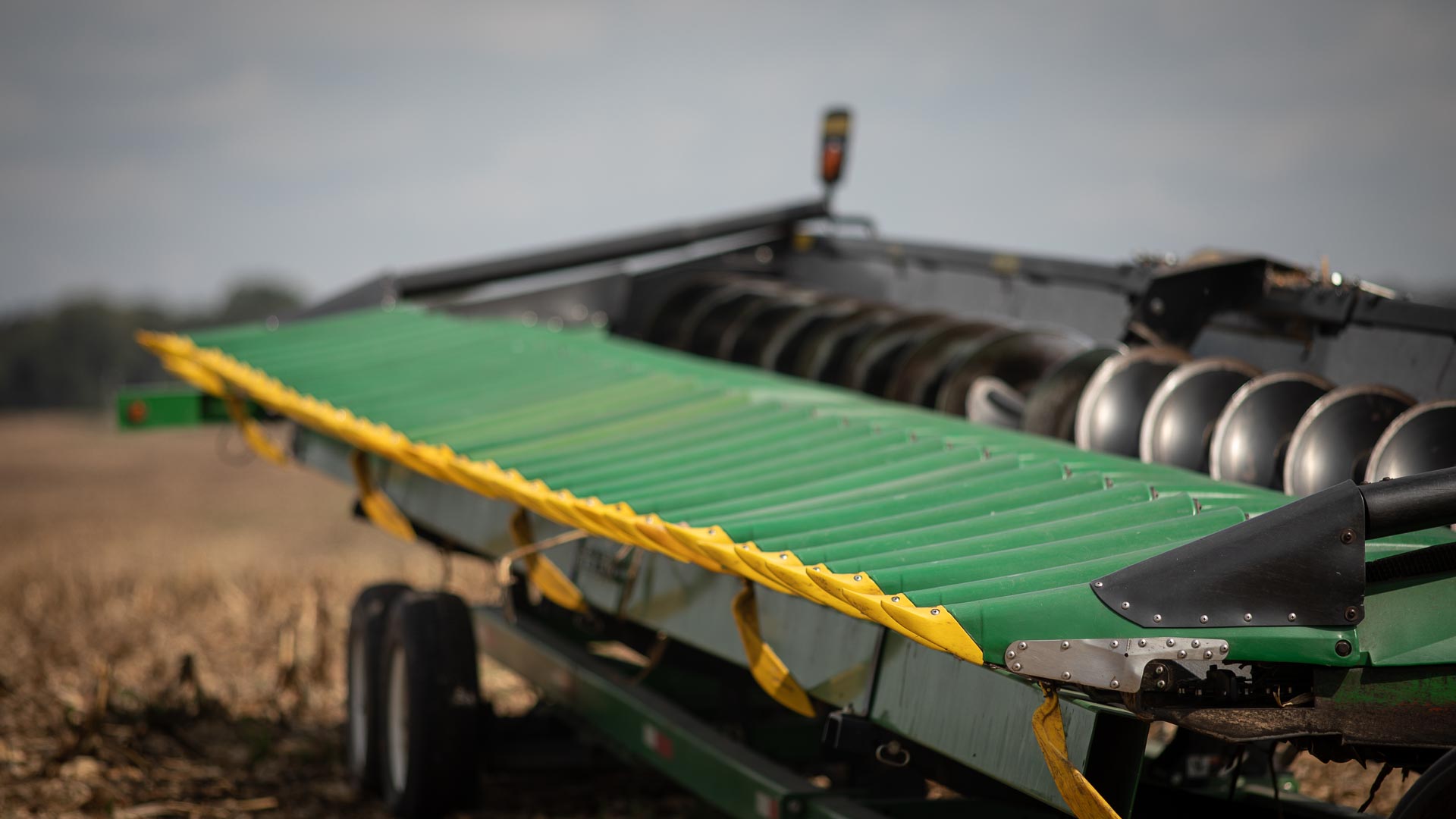